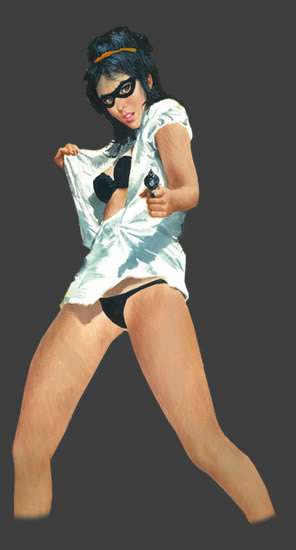 The man of the circle


Carlo Jacono (17 March 1929 - 7 June 2000) was an Italian painter and illustrator.
He is best known for his cover illustrations of the "Gialli Mondadori" series and the "Segretissimo" series.

Graduated from the Brera Academy in Milan, he had already made his debut as a painter when, in 1950, Alberto Tedeschi entrusted him with the task of designing the covers of Giallo Mondadori , an activity that he would carry out until 1986.
In the 1950s he also made the first 100 covers of Urania. From 1960 to 1990 he worked on the covers of Secretissimo .

In over 40 years he created more than 6000 illustrations and paintings.
This archive bundles over 2500 digital images of his work as a tribute to one of the greatest Italian illustrators that helped define an entire genre. 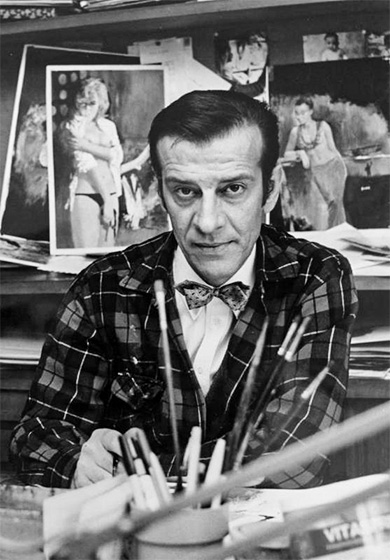